I thought last week's library loot post was going to be my last one of the year, but I was wrong! Hey, it happens sometimes! My youngest is reading Indigo's Star by Hilary McKay in school and discovered the author has written several books about Indigo's siblings, as well, so of course it became extremely urgent to get her hands on all of them at once. Thankfully, our library had all of them except one. We'll have to hunt that one down at another library at some point. Since we were there on a Saturday afternoon, it gave me the opportunity to browse the shelves at a leisurely pace instead of my usual rush in, grab books, rush out. It was nice.

His Mistress by Christmas by Victoria Alexander

I may not get to this one in time for this holiday season, but I couldn't resist taking it home just in case! 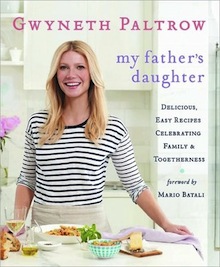 My Father's Daughter by Gwyneth Paltrow
I saw this cookbook on the new release shelf for non fiction and the only reason I picked it up was because it won the 2011 Goodreads Readers Choice Awards in the Food & Cooking category. I like Gwyneth Paltrow, but I did not vote for her cookbook. [I voted for Jeni's Splendid Ice Creams At Home by Jeni Britton Bauer, in case you were wondering.] I usually pass over cookbooks by celebrities on the principle that the only reason their cookbook is in bookstores selling copies is because they are celebrities, NOT because they are exceptionally original or talented in the kitchen. In fact, I think those are largely same reasons why this cookbook even won the Readers Choice Awards--because people know and recognize Gwyneth Paltrow. Not because they have read or cooked from her cookbook.

So out of curiosity, just this once, I brought home a celebrity cookbook from the library. It's a nice cookbook that uses simple, fresh ingredients in basic, familiar recipes that are healthful--which is how I strive to cook for my family. The food in the cookbook looks good, but not exceptionally noteworthy, but perhaps that's just because I already cook similarly to Ms. Paltrow. However, I am going to try her recipe for American Rotisserie Chicken tomorrow for dinner, so maybe I will be surprised and it will be the most exceptional roast chicken I've ever made! I'll let you know..

What's your take on celebrity cookbooks? 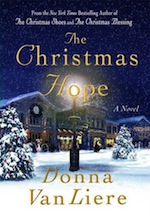 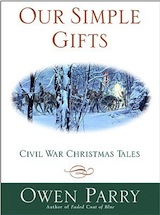 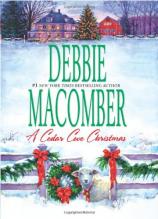 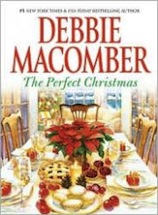 Is there a particular sort of book you like to collect from used book sales or stores?