My friends and fellow bloggers, Kristie and Kate, started an interesting discussion on their blog, Ramblings on Romance, Etc., Etc. regarding book covers, their explicitness, and its effects on the reader's willingness to purchase the book.
One very sexually explicit book cover that I have been seeing around a lot lately is Megan Hart's latest release, Tempted. As explicit as this cover is, I find it extremely beautiful and sensual and not the least be offensive. I admit I might be a bit embarrassed at the register, and would not read it in public or in front of my children without a book cover on it, but the truth is I really love this book cover. It is honest sensuality without being vulgar or offensive.
In all sincerity, I find the cliched romance covers depicting the swooning woman with the dress falling off her shoulders, being held up by shirtless man to be phony and honestly more embarrassing than a genuinely sensual one. Even the cover image of a solitary half or fully naked man can be a bit insulting. Don't get me wrong. I admire a gorgeous man, but the cover offers no message about the book. It's like the publisher is exploiting sexuality to sell the book. I prefer book covers with a couple (or threesome ;) in a natural embrace or kiss. Then the cover message is clear--this is a book about a couple who are meant to be together, and the publisher is indulging my sexuality, not exploiting it.
What's your take on sexually explicit covers? Does the explicitness of a book cover ever deter you from purchasing it?
Posted by Christine at 2:00 PM 11 comments:

I was an avid reader of fiction in junior high and high school... reading books of my own choice simultaneously with the required reads of English class.  However, when I went to college, then grad school, and shortly after that became a busy mom chasing after young children, I wouldn't be able to stay awake long enough after my perpetual night owl children fell asleep to do any reading other than magazines!  Then one day, after having watched the first two Harry Potter films on the big screen,  my then eight year old daughter became interested in reading J.K. Rowling's Harry Potter novels, and I began to read the series out loud to her, and finally rediscovered the joy of reading fiction!

I stuck with the young adult genre (mostly fantasy) for quite some time, as I was rewarded by being able to find the time to finish a book in a week, and it enabled me to engage my preteen daughter in some meaningful book discussions and foster a love of reading with her.  I was in the bookstore one night browsing for some new reads and was drawn to the compelling cover of Twilight by Stephenie Meyer.  I read the blurb on the back cover, opened the book to a random page and started reading.  I ended up standing there reading five or so pages and was instantly drawn into the world of the unassuming girl being drawn to and enchanted by a near perfect guy,  who just happens to be a vampire.  Of course, I bought Twilight and devoured it.  Several times.  If any of you have read read Twilight, you know how captivating the story is.  Meyer has an amazing story voice, as she weaves a magical love story filled with suspense and beautiful sexual tension, out of an otherwise commonplace coming of age story.   I promptly bought the sequel, New Moon  that had just been recently released and devoured it with the same fervor. Agonizing over the fact that I had a whole year to wait for Eclipse, Meyer's third installment in the Twilight series,  I knew I needed another vampire love story fix.  Perhaps one that was more adult. 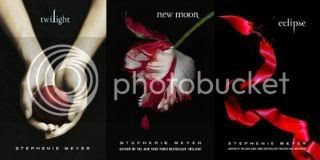 So I poked around online, and to my pleasant surprise, discovered an entire genre filled with vampire love stories!!  I went to my local Barnes & Noble and started my foray into paranormal romance by picking up Dark Lover, the first book in J.R. Ward's Black Dagger Brotherhood series, a.k.a. the BDB.  At that time, Lover Eternal and newly released Lover Awakened were also available, but I decided to just get the first book in case I didn't like it.   Pfffft!  Needless to say, I was back in the bookstore twenty four hours later snatching up the next two books, doing the absolute minimum to take care of my family, and immersing myself into J.R. Ward's amazing world of the BDB.

The rest, as they say, is history.  I've spent the last fifteen months reading probably well over a hundred romance novels.   Nearly all of them have been from the paranormal genre, with one or two historical and one contemporary romance thrown in there. Now I'm a romance addict, and if you're like me. . . you know there's no turning back!
So when did you start reading romance?   What book turned you to a romance addict?
Posted by Christine at 3:54 AM 7 comments: 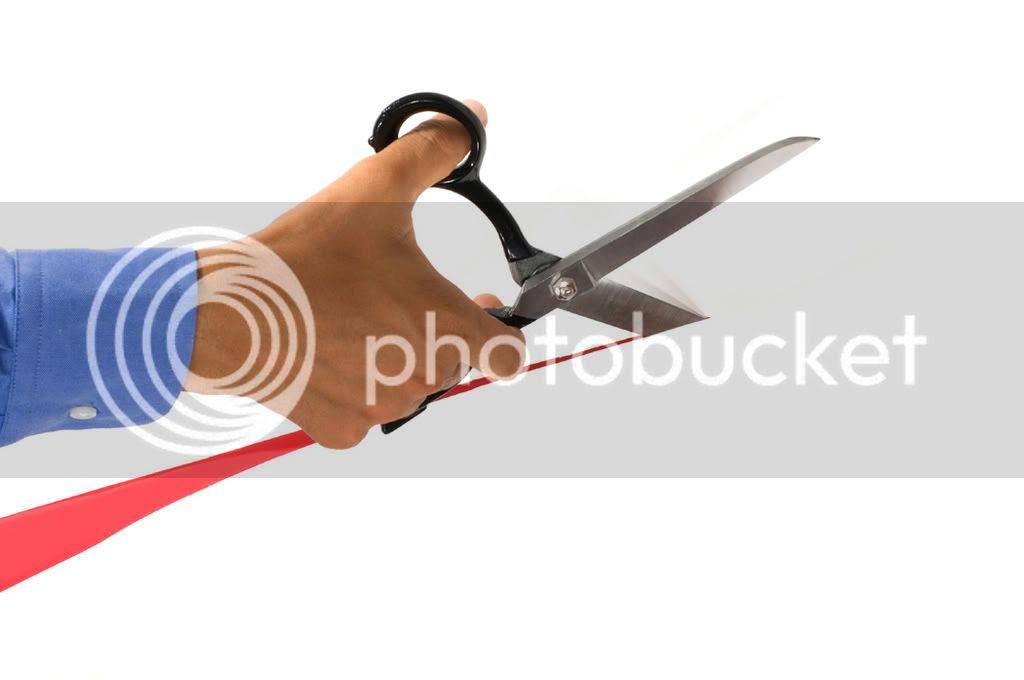 Here it is!   My blog that I titled
The happily ever after . . . where I plan to review and discuss books, authors, and anything else about the book world that interests me.   I titled this blog The happily ever after . . . because I love reading romance the happily ever after is the ultimate denouement of the novel for me.
My prime intention is to use this blog as a dedicated place to post exclusively about books and authors and such.  However, I know that I'll blog about personal anecdotes ... and possibly a few rants ... here and there as well.  You just never know, there might be something interesting or funny enough from my real life happily ever after that is worth sharing.
I hope visitors to my blog enjoy reading what I have to say and leave comments regularly.  It would be fantastic to see my blog become a place where my friends come to discuss books or other goings on.  So please visit often and comment freely and openly on my posts.  It would make this whole blogging experience that much more fun and rewarding! :)
Posted by Christine at 9:57 PM 14 comments: